Translates back and forth from English to Japanese seeking equilibrium. 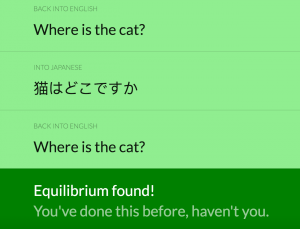 Designed metasurface is a thin, near perfect acoustic absorber.

“…vibrations induced in the platelet-membrane system can be coupled to energy generation, with a sound-to-electrical conversion efficiency of 23%.” 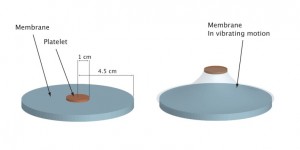 Converting sound into pictures and back into sound.

By Tom Simonite at technologyreview.com 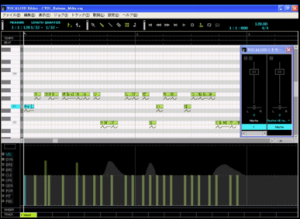 Hatsune Miku (初音ミク?) is a singing synthesizer application with a humanoid persona, developed by Crypton Future Media. It uses Yamaha Corporation‘s Vocaloid 2 and Vocaloid 3 singing synthesizing technology. She was the second Vocaloid sold using the Vocaloid 2 engine, and the first Japanese Vocaloid to use the Japanese version of the Vocaloid 2 engine. Her voice is sampled from Japanese voice actress, Saki Fujita. Hatsune Miku has performed at her concerts onstage as an animated projection.[1] Hatsune Miku is portrayed to be a 16-year-old girl with long teal pigtails.

An example in Max

By Nat Cole with Lester Young

An excerpt from 1000 questions every mobile assistant should be able to answer. 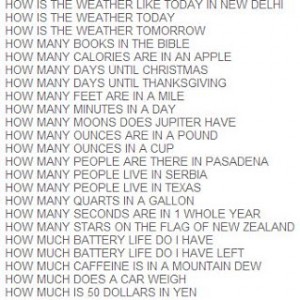