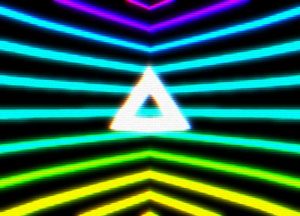 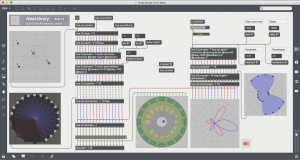 The library is also available for Max/MSP: https://cycling74.com/toolbox/hoalibrary-v2-2/#.V6lvoZMrIcg

An interactive tool for placing sounds in a 3D virtual landscape.

How to set up the client side of the remote radio system.

(under construction) patches have not been uploaded to github

This client works with the sever described in the previous post. We are running a MacBook Pro OSx 10.11.4. with the following:

We are using Soundjack VOIP. It is also free. Use the following parameters on the client side. 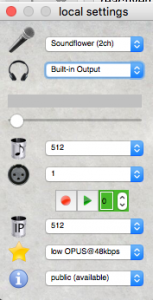 You can ignore the rest of the settings, since we are not sending audio. Most of the configuration is done on the server side. 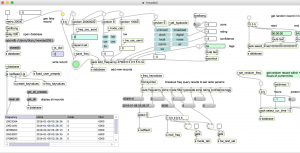 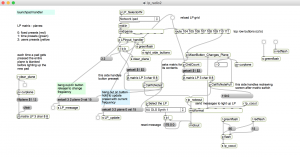 After the max patches are loaded, you should be able to control the radio using the UI and the CDJ-101 controller. The red Mixer button in the upper right corner of the Launchpad should be lit.

“Re-order Max patchers on the fly without interruptions.”

by AGF at Dubspot

By James Crook at aosabook.org 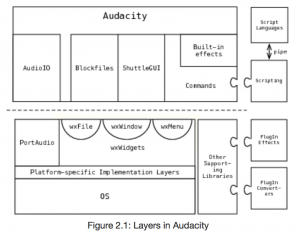 (update: So far, the tools are painfully slow under Macports. Ubuntu performance is way faster.) 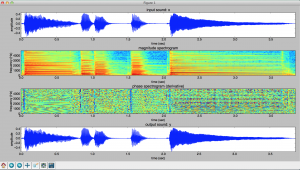 These tools are used in:  Audio Signal Processing for Music Applications by Prof Xavier Serra, Prof Julius O Smith, III. Sms-tools was designed to run in Ubuntu Linux. After many failed attempts, it is now running in Mac OS 10.9 using macports. Although the performance is better way better using Ubuntu – on the same Macbook.

I had tried using Anaconda – but ran into problems installing pygame.

Assuming that you already know how to install macports. Then install all the python modules described at the sms-tools github page. The macports versions of the modules are prefixed by py27- , For example:

After installing all of the modules, then clone the sms-tools repository and recompile the Cython functions. You will get a screen full of warnings – but it shouldn’t matter.

AM, FM, and SSB demodulation. 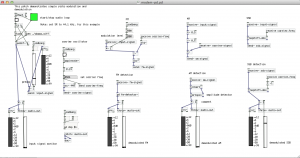