Running nc from the Max [shell] object was not only slow, but also caused audio clicks in CubicSDR. So here’s a link to python code using sockets to build a tcp client and server.  from this link: https://stackoverflow.com/questions/34653875/python-how-to-send-data-over-tcp

For communication with Max [udpsend] and others

But python 2 is officially deprecated. So to use a current version of python and pip in Mac OS you need to specify python3 and pip3.

Most of the python2 and python3 examples I found were not compatible. For example, the print command. 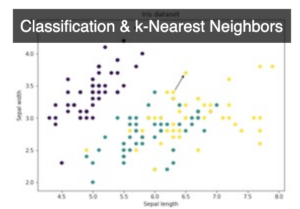 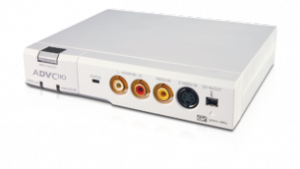 Using this device on Mac OS X 10.9, analog video input shows up as a system device. It also works as a firewire video output device.

Using Jitter you can get real time input from analog video devices like cameras and VCR’s. Here’s an example using jit.grab (Max help file) to get input from an analog camcorder. 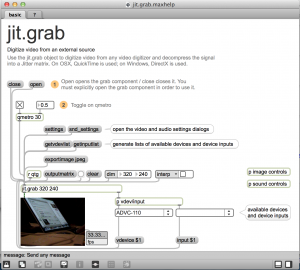 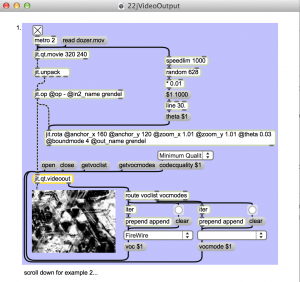 This is what it looks like on a TV: 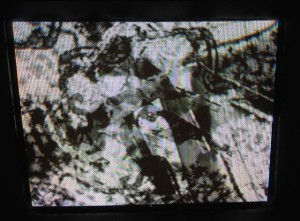 By The Northwest Report

From The British Museum 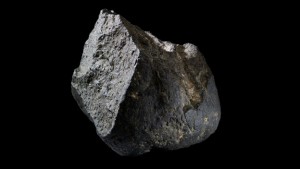 In an audio pass-through test using Pd, with a USB sound card (Griffin iMic), the maximum stereo sample rate before ‘breakup’ is 32000.In mono, it sounds “ok” at 44100. Latency seems low enough to use for music but I’m too sleepy to figure out the numbers.

I don’t know enough about Linux audio to say if the performance deficit is due to ALSA drivers, the sound card, background processes, pd, the CPU, or what?Anyway I ‘m guessing R-Pi will spawn interesting synths and lo-fi FX processors. They’re cheap enough you could use them in parallel.

Prediction: They’ll double the speed, and sell a million more by the end of the year. We’ll see a range of ‘Pi’ clones which run the same Linux distributions, but offer various speeds and IO options. It feels like the democratization of manufacturing has taken another huge leap.