A Worm’s Mind In A Lego Body

“The nematode worm Caenorhabditis elegans (C. elegans) is tiny and only has 302 neurons. These have been completely mapped and the OpenWorm project is working to build a complete simulation of the worm in software.”

Article by Lucy Black at i-programmer 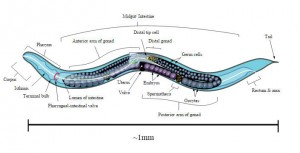 By Mark Straus at io9.com 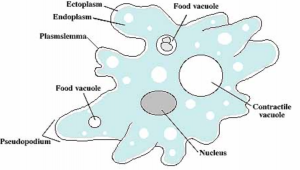 By Stephane Boucher at dsprelated.com

Constructing a square wave with an infinite series

Over the last 50 years

How was the data mapped to emotions? Why are the blues mostly happy? 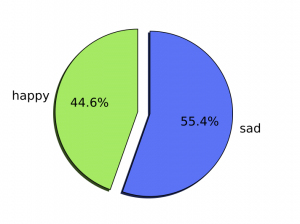 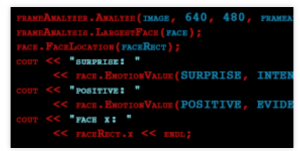 “Intensely pleasurable responses to music correlate with activity in brain regions implicated in reward and emotion.” 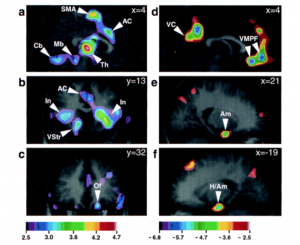 “Results of the chills study also showed decreased activity in the areas of the brain that process danger and anxiety. “This says to me,” continued Blood, “that in order to experience this kind of euphoria, the part of the brain [that responds to danger] has to shut down. You can’t be euphoric and scared at the same time.”

The study also revealed that the brain processes consonant and dissonant sounds in very different ways. Dissonant sounds affected areas of the brain involving memory and anxiety, while consonant sounds stimulated areas involved in pleasant emotional responses. The results of Blood’s study may be validating through science what composers and performers of music have known for centuries.

Blood hastened to add that music’s ability to produce the chills is entirely subjective. All 10 of the subjects in the study selected classical music, but jazz and rock also can affect listeners just as powerfully, she said. Proof of this subjectivity can be found in a person’s response to music they did not select themselves. As each individual listened to a piece of music selected by one of the other nine subjects, “no one responded similarly to someone else’s music,” Blood said.

A significant aspect of Blood’s findings is that almost all of the brain’s response to music takes place at the subcortical level, that is in nerve centers below the cerebral cortex, which is the region of the brain where abstract thought occurs. Our brains process music, therefore, without really thinking about it. “It looks like the emotional part of music is getting at something more fundamental than cognition,” Blood explained.”

…The skills people with the title “Data Scientist” have listed on their LinkedIn profiles… aggregated by occurrence.

By Ferris Jumah at dataconomy.com 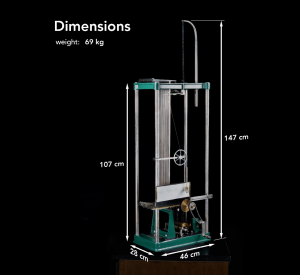