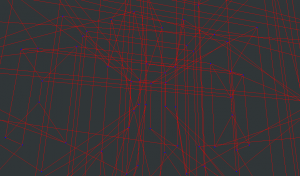 In Max examples under jitter-examples/audio, are examples of cool things you can do to make audio visualizations. The example patches can be used by just feeding in some audio from another patch.

The above and below pictures were made from jit.gl.nurbs-audiorender-tz and tz-synth-4.2-visual or something like that –

try the last presets… the presets in the jitter patch don’t restore the graphics that were happening when they are saved. I think because the settings need to be restored in a particular order – but you’ll get the idea anyway. 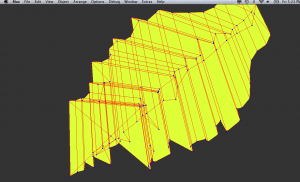 By Andrew Benson at Cycling 74 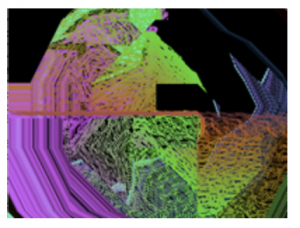 Tutorial by Gregory Taylor at cycling74.com 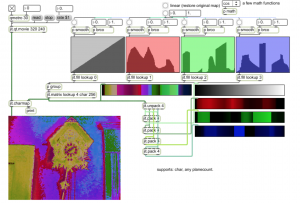 On Finding Fiction Late In Life.

When he first started writing, Pollock says he typed out a story by another famous writer at least once a week in order to learn how to put dialogue together and move from scene to scene.

“John Cheever, Hemingway, Flannery O’Connor, Richard Yates, Denis Johnson, and the list goes on and on,” he says. “If the story wasn’t overly long, I’d type it out. And I’d carry it around with me for a week and jot notes on it, and then I’d throw it away and do another one.” 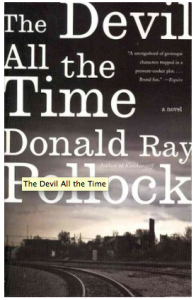 At the Stanford Solar Center 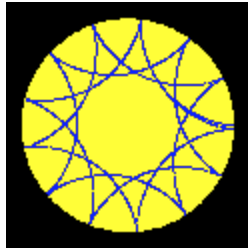