Dr.B and BT in the studio with Muse.

Note: The Osc addon is already provided with openframeworks distribution. At this point you have everything you need to run the test example.

Notes on developing an architecture for Leap Motion ‘Muse’. 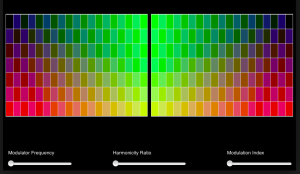